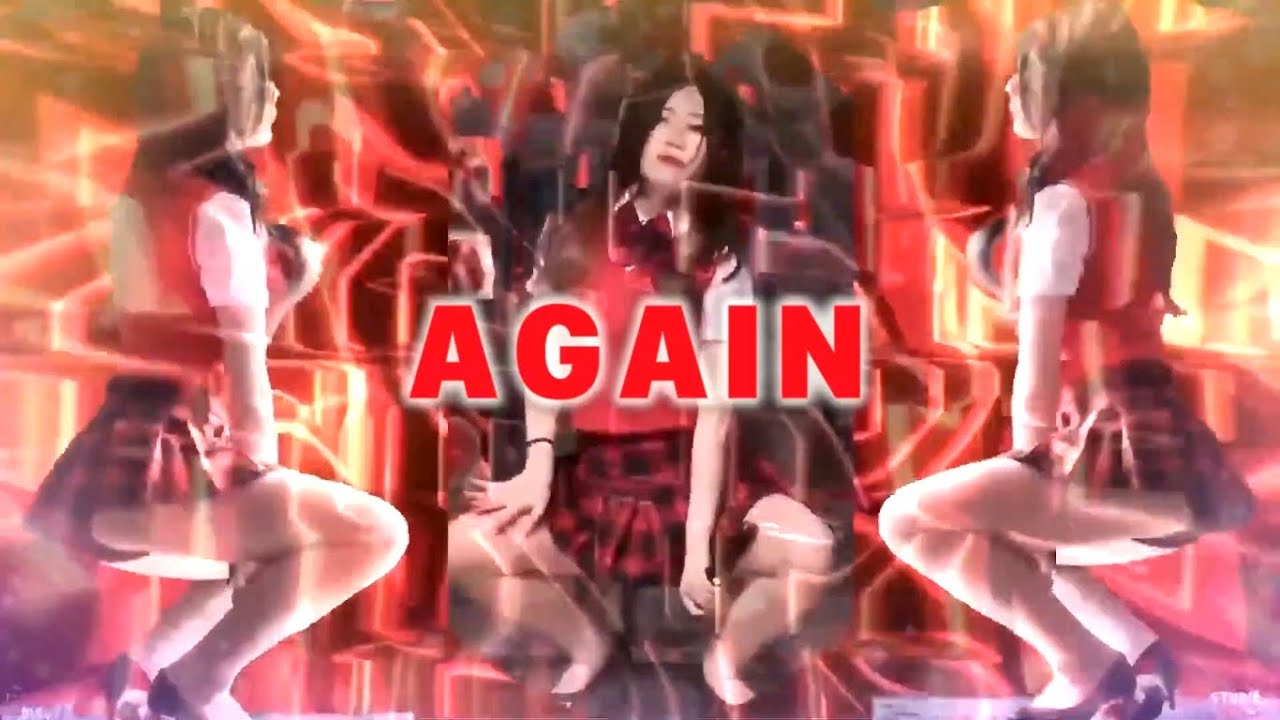 Re-upload of the popular video but without the long intro.

This video was produced using several low quality clips, remixed with multiple effects by ViZUN D0KTA. The soundtrack was taken from the single.
Re-upload without intro.