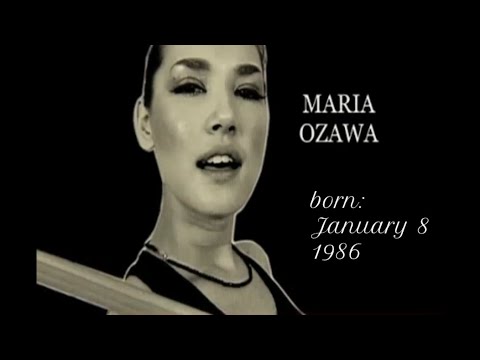 This is a re-edit (much better!) of a popular video from this channel. Maria Ozawa has been a major featured artist on this channel so we wanted to wish her a happy birthday from all at Fantasy Femmes and Vizun Dokta!

Maria Ozawa AKA Miyabi (Born: 8 January 1986, Hokkaido, Japan) is a Japanese actress, model and a former JAV star of Canadian and Japanese ancestry.
She has starred in 5 main stream movies, all of which can be found here on the VIZUN DOKTA YouTube channel.

I did not conduct this interview or film it. I have left the original credits at the end. This video is made from various source material. A lot of work has gone into compiling this release. I apologise for the quality which is due to the low resolution YouTube clips that I used.

She show his Big Booty