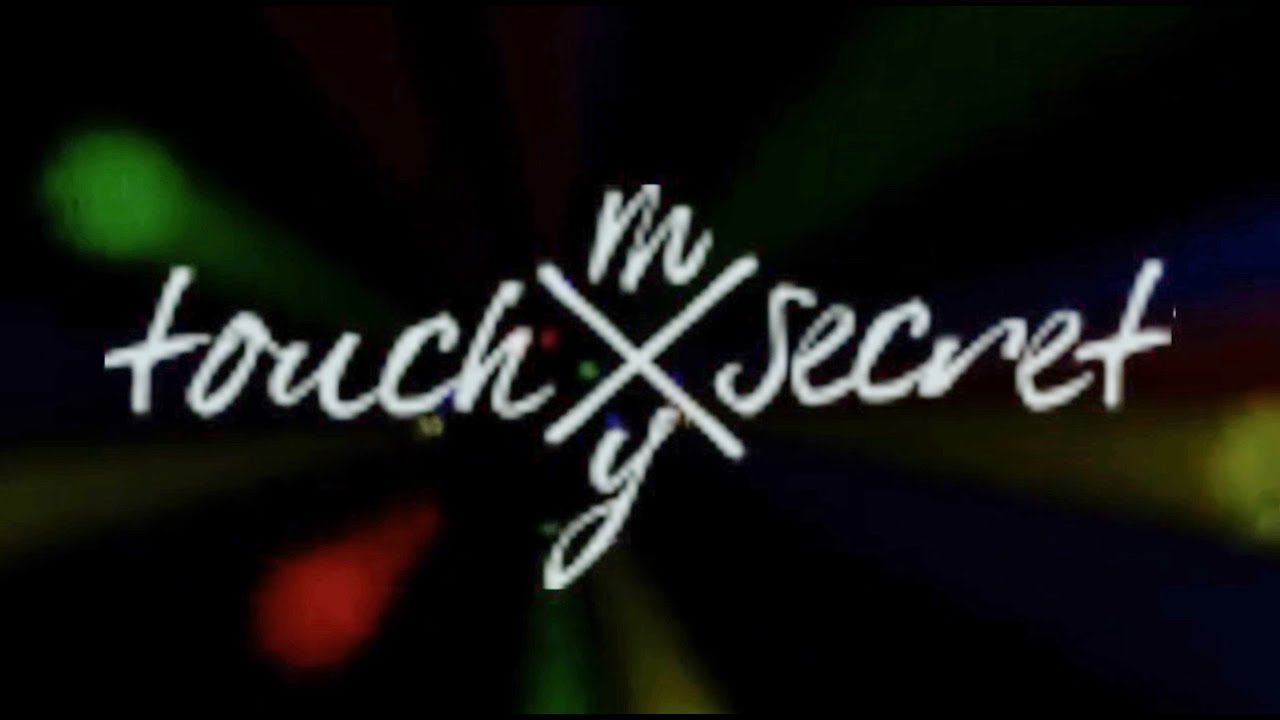 This is a video of Touch My Secret playing at the Camden Underworld in 2016.
This is a single camera film and the soundtrack was also recorded through the camera. ..sorry, I lost two 15 second segments of film in the first half whilst editing, without noticing! The original footage has more clarity and is higher definition. This edit has been saved in a lower definition for streaming.