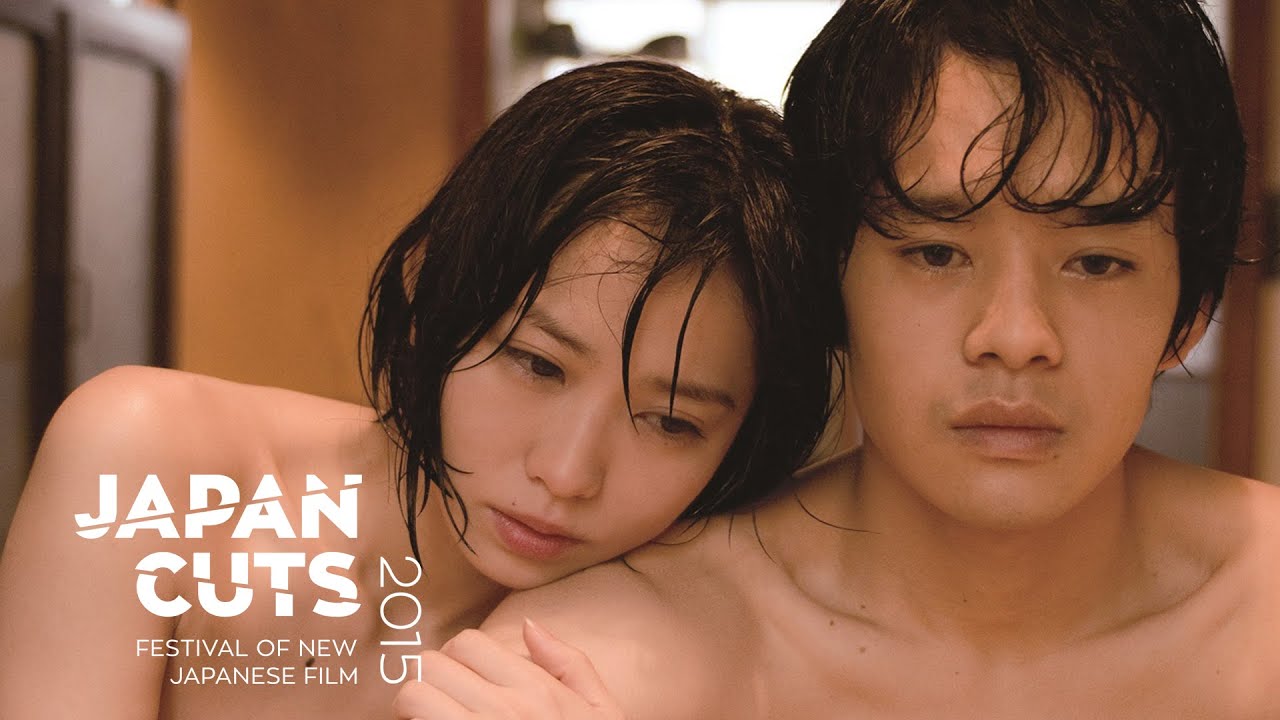 When Kei Nakazawa’s original novel was published in 1978, it became an immediate bestseller with over 600,000 copies sold. It scandalized Japanese readers of the time not only for its penetrating view of female sexuality and desire, but also because the author was just 18-years-old. Haruhiko Arai and Hiroshi Ando’s erotically charged adaptation retains the late 1970s period, in which young high schooler Emiko (Yui Ichikawa) encounters senior Hiroshi (Sosuke Ikematsu) where she’s cutting class in their newspaper club room. Emiko loves Hiroshi, however he makes it clear he’s only interested in sex. She assents, beginning a years-long tortured romance that only grows more intense when their roles are reversed.

18+ This film is unrated, but may only be viewed by persons 18 years of age and older.

Based on Kei Nakazawa’s 1978 novel Umi wo Kanjiru Toki (“When I Sense the Sea”), winner of the Gunzo Newcomer’s Award